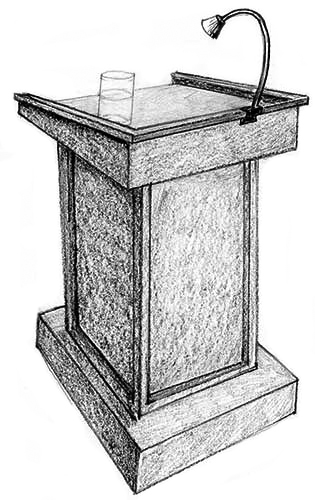 April 27, 2016
Incite Reading Series, Vancouver BC
With Anne and Nicholas Giardini and Elizabeth McLean
Read Q&A’s with all the authors in The Vancouver Sun.